Some time ago, we did an experiment that might interest you. Its goal was to check the behavior of the YoctoHub-GSM-3G-EU when it switches from one provider to another one in roaming. We therefore needed a moving YoctoHub-GSM, so we created an autonomous GPS tracking beacon that communicates by GSM.

The idea was to put the beacon in a car and see what happens when the car moves. To limit the GSM costs, we obviously didn't want the beacon to send data too often when the car was parked. We solved this issue thanks to the wake up functions of the YoctoHub-GSM-3G-EU.


The system is powered through a cigar lighter socket in the car. This socket is powered only when the car is running. The 12V from the car is converted into 5V thanks to a DC/DC converter and is used to :

We also configured the hub so that, whatever happens, it automatically wakes up every four hours.

To avoid uselessly emptying the battery when there is no GSM network available, the hub is configured to go to sleep on its own after a few minutes when the car is parked.

We could have interconnected everything and dumped it as-is in the car, but we preferred to make something clean and easy to handle. 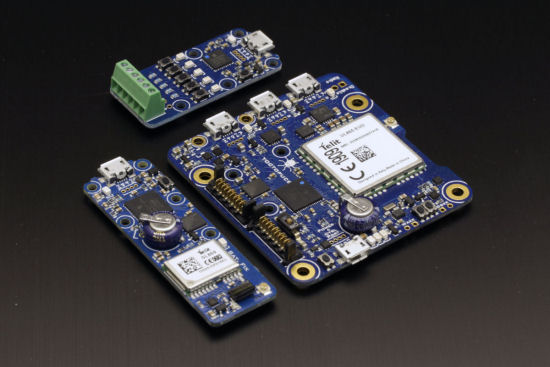 The standard Yoctopuce modules used at the heart of this experiment


We gathered the converter, the relay, a fuse, and a large diode on a small PCB created for this purpose. The fuse and the diode are used as a protection against handling errors: no one wants a short-circuit in a car. We also created a small PCB to move the hub USB port to the front panel. We didn't want to have to disassemble the system each time there was a configuration modification. 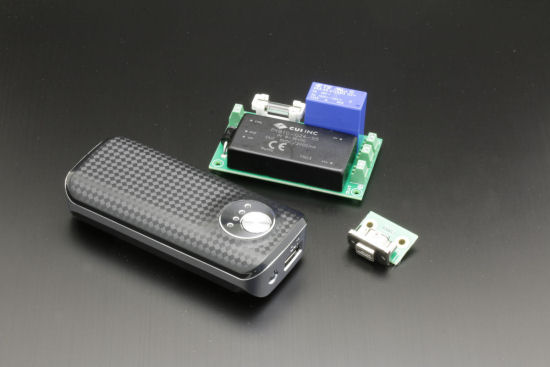 The power board, the remote USB port, and the USB battery


We mounted everything on two acrylic glass panels. One for the power supply part, the other for the true electronics part. And we made everything fit into a nice 14x11x6cm enclosure. 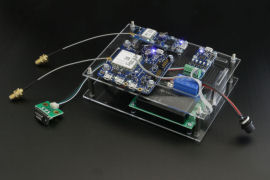 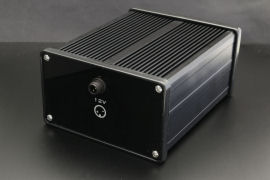 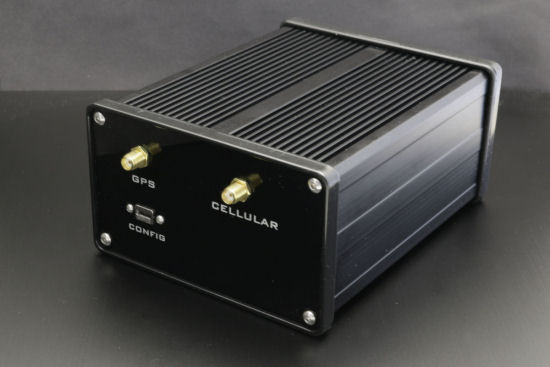 For the antenna, we used a combined GSM/GPS antenna with a very long wire allowing us to put it either under the windshield or under the rear window. It is indeed essential that the antenna "see" the sky for a good GPS reception. 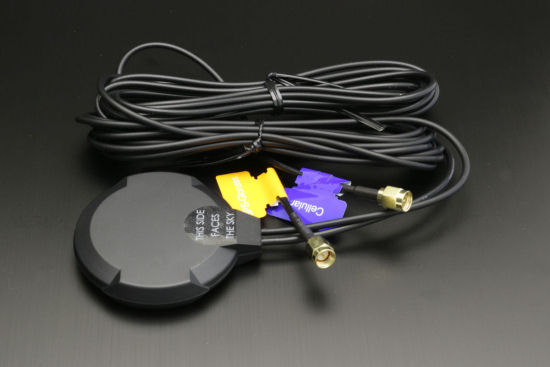 It even works amazingly well. We based the visualization on Google Maps, which enabled us to easily obtain a map with a red dot marking each location from where the YoctoHub sent its position. 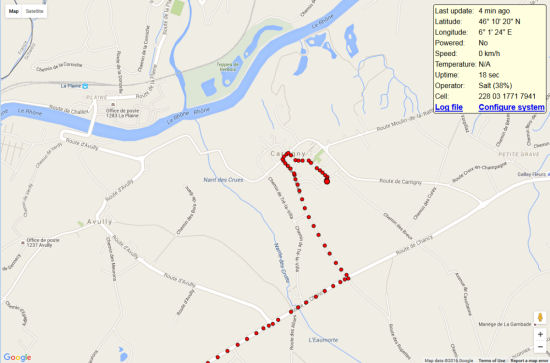 We based the visualization on Google Maps


We even filmed a short video to show it to you:


To be completely frank, we had to do a little staging to make this video more interesting than a single red dot moving on a map. Views from the car cameras and the red dot on the map correspond to a single run, but the aerial views were taken during a second run.

You can download here the PHP script managing the system, the detailed instructions to install it on a PHP server are in the code header. We tried to make it as simple as possible to use. In a few words, copy the script in a directory of the PHP server, point the hub callback on this script, and open the URL of this same script with a browser.

The script simply records the car GPS data as well as numerous parameters linked to the GSM connection. But we could improve it so that it would do more, such as send an alert when the car that you thought you had parked in the street moves out of a specified perimeter.
Note that we used only two ports of the YoctoHub-GSM-3G-EU. One remains free. We could very well connect a Yocto-Temperature to know the temperature in the enclosure. We could also use a Yocto-3D to know the lateral acceleration during turns... and send an alert when the car is upside-down :-)