This week, we announce the arrival of the Yocto-GPS-V2. It's roughly a Yocto-GPS, with the Galileo reception added on. The most attentive among you may ask why a Galileo compatible V2, while we had suggested that a firmware update should be enough to add Galileo support later on to our Yocto-GPS V1. Well, not everything worked as planned...

When we started our investigations towards the development of the first version of the Yocto-GPS, we ended up selecting the Telit SL869 chipset because if was, at the time, one of the precious few to offer a 10Hz GPS + Glonass reception, and that it announced to be "Galileo ready". The design of the Yoctopuce module based on this chipset went smoothly. We were thus quite happy with our choice and customers were apparently happy as well, as no one complained of the Yocto-GPS performances. When Galileo went into service, we asked Telit what we had to do to enable Galileo reception. And that's when things started to go sour: Telit answered us that the corresponding firmware had never been written but that we could use the SL869-V3, which was indeed Galileo compatible. 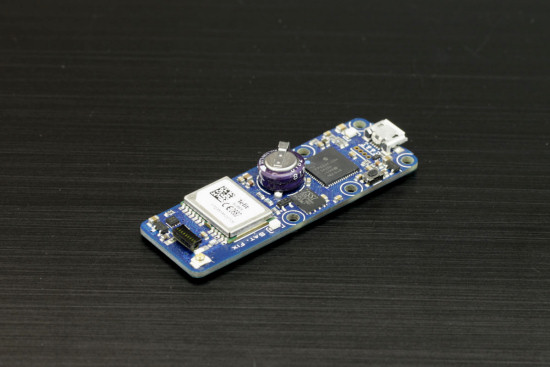 
We found that process somewhat cavalier, but we nevertheless decided to go on producing Yocto-GPS modules based on the new SL869-V3 instead of the SL869 first version. And disaster started there. During the first tests, when we tried to enable the GNSS (GPS + Glonass + Galileo) on the SL869-V3 receptors, we had catastrophic performances, with refresh speeds sometimes lower than the hertz. Telit support wasn't very cooperative and simply admitted that the SL869-V3 firmware wasn't fully optimized. At this point, we decided that the cup was full and that we would move to the competition.

The Yocto-GPS-V2 is therefore based on the NEO-M8 chipset of u-blox, a Swiss company known for the quality of its products. From the user stand point, version 2 of the Yocto-GPS has exactly the same form-factor and the same features as version 1. The only difference is that it now supports Galileo as well and that it allows you to select any of the six combinations GPS, Glonass, and Galileo, all at 10Hz. 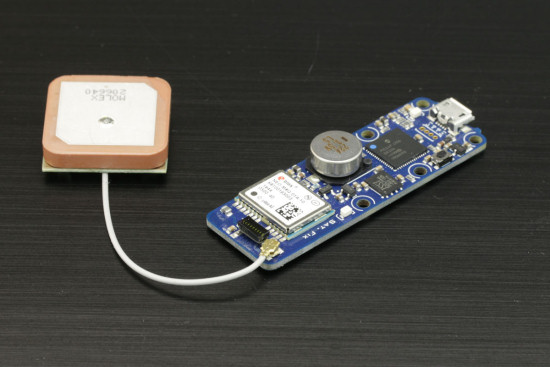 Although based on a different chipset, the Yocto-GPS-V2 is equivalent to the Yocto-GPS with Galileo added. You can replace one with the other without even changing a single line of code.