This week, we present the brand new Yocto-Light-V4. It is probably of interest to you if you need to measure the ambient light in a somewhat dark corner.


You may have noticed it, the Yocto-Light-V2 is not available for sale anymore. It's not because we didn't want to sell it anymore, but because AVAGO stopped producing the ADPS-9301 sensor several years ago. When we learned that the production of this component was about to stop, we ordered a big stock of it and this enabled us to last until now. Now that we have used up our own stock of sensors, it's definitely over for the Yocto-Light-V2. That's why we decided to replace it with a Yocto-Light-V4 . 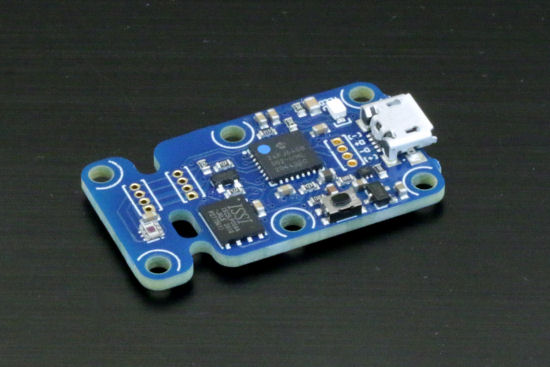 This new version of the Yocto-Light is based on the OPT3004 sensor from Texas Instruments, which on top of offering good performances in low light has a response curve very close to that of the human eye. 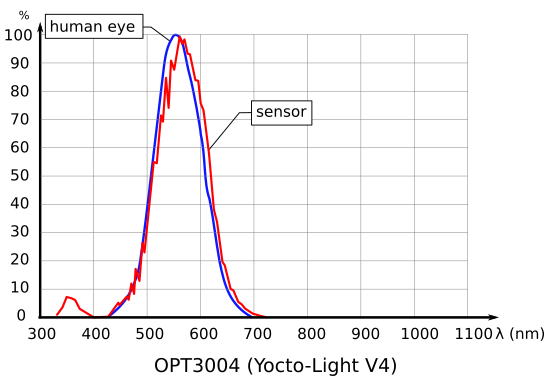 The response curve of the OPT3004 sensor

Compared to the Yocto-Light-V3, the specificity of the Yocto-Light-V2 was its capacity to measure up to 0.1 lux. The Yocto-Light-V4 does even better: it can measure up to 0.01 lux, however it can go up to 83000 lux only. Which means that used outside, it's going to saturate if it's exposed to direct sunlight. You can probably work around this issue by setting a filter in front of the sensor and by calibrating it again.

The Yocto-Light-V4 has two working modes:

In the opposite to most common electronic sensors, the resolution of the OPT3004 sensor is variable. This somewhat unusual property is linked to the fact that the OPT3004 sensor exposes its measures using a floating point number with 12 bit mantissa and 4 bit exponent. At one end to the luminosity scale, the exponent equals zero and the resolution is of 0.01 lux. At the other end, when luminosity is close to 83000 lux, the exponent goes to 15 and the resolution goes down to 20 lux. Note, however, that compared to 83000 lux, this change only represent a loss of 0.02% accuracy, so nothing too drastic.

As usual, the Yocto-Light-V4 is fully backward compatible with previous versions, both from a software and a hardware standpoints. You should be able to replace an old module with the new one without having to change a single line of code. 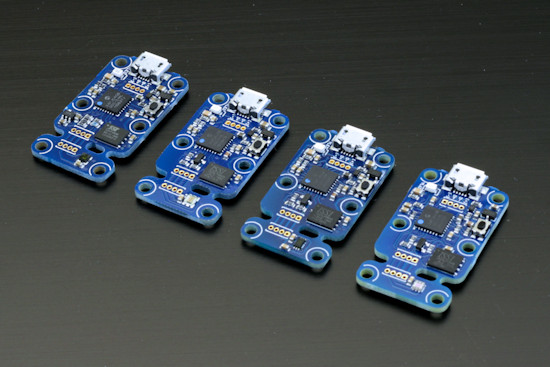 Now you know everything.